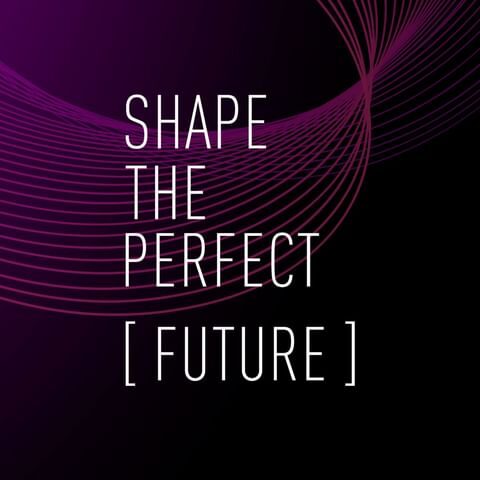 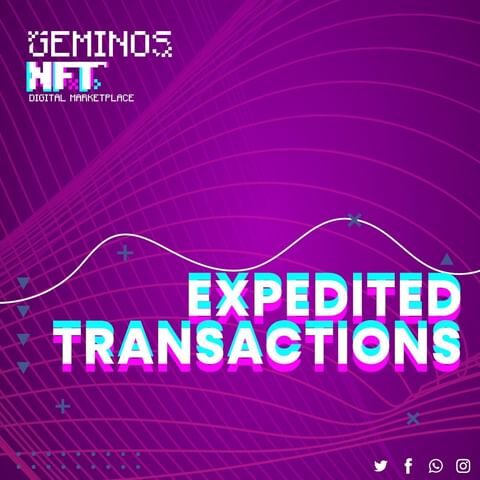 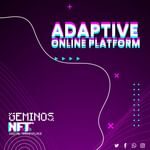 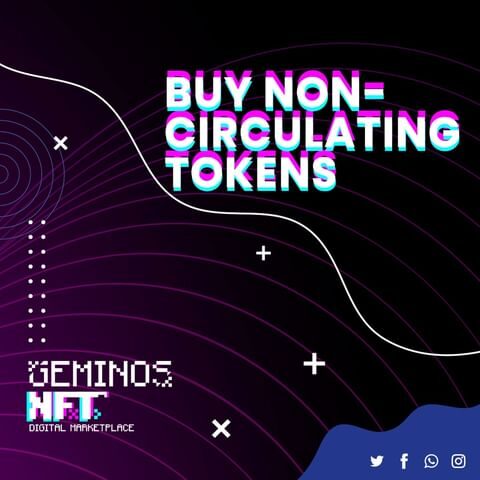 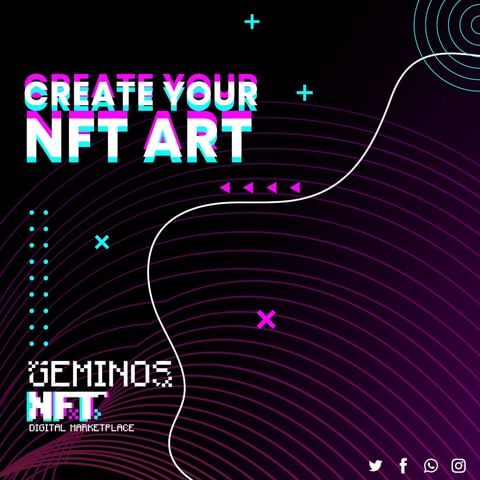 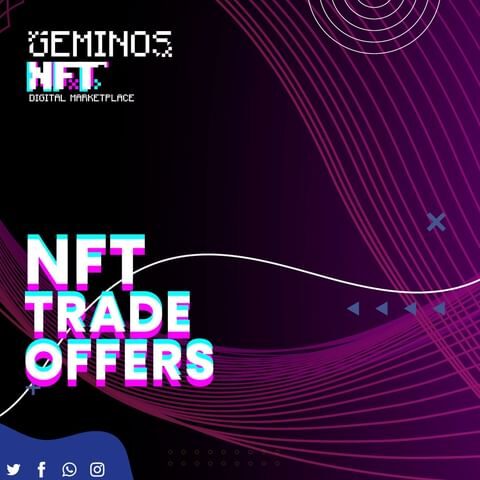 Today, January 13th, the last day of the Economic Cooperation Conference was held between Guangdong City in the Republic of China and the UAE. During this conference, the CEO of Dubai Exports Development Corporation, Saeed Al-Awadi, stated and assured the importance of having such strong and historical relations between the UAE and China. Al-Awadi said that this partnership has carried commercial and economic benefits over the years to the public and private sectors in the two countries. Mr. Saeed also added that the UAE-Chinese relations contributed to the development of the two countries’ economies and was a turning point for them in most of the various commercial fields. The media coordinator of the Economic Cooperation Conference, Ghina Al-Jawahry, said that the conference dealt with several axes, the most important of which is the strengthening of Emirati Chinese ties and the consideration of China as a key and important partner for the UAE. The conference invited investors that are willing to invest in Guangdong to participate in the Guangdong Week at Expo 2020, to learn more about the merits of this economic city and learn more about the methods of investing in it. Another important topic discussed during the conference was the inclusion of useful tips for participating entrepreneurs in investments in Guangdong, which included four key points summarized expanding the field of trade cooperation in the areas of science, technology, and innovation in various regions in Guangdong. Guangdong City is a fertile land for various projects, future plans, entrepreneurship, and investments. Many enterprises have succeeded in becoming stronger and bigger in Guangdong, taking advantage of the rare development opportunities, and achieving fruitful results through opening-up, cooperation, mutual benefit, and progress. Dr. Firas Habbal, The Academic President of the Emirates Scholars Gateway, expressed his gratitude for participating in this cooperative conference between China and the UAE for the exchange of academic experiences and information related to technology, innovation, and creativity. Dr. Habbal also considered that participating in this kind of conference carries a lot of mutual benefits with many elite Chinese and Emirati businessmen. “Expo 2020 is a gateway for the private sector to participate and trade exchange with countries of the world to learn about the latest methods and technology and openness to the global market, which positively affects the private business sector,” said Lana Al-Modarres, Marketing Marketing of Geminos Group. She added, “The Geminos Group is always keen to be present and participate in international and commercial events, especially academic ones, and we also believe in the importance of trade exchange with the People’s Republic of China and its main role in the innovative technology sectors.” 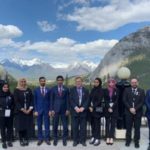 The UAE hosts the World Conference on Automation and Robotics

Launching the Economic Cooperation Conference between the Chinese Guangdong and the UAE, as part of Expo 2020 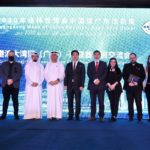 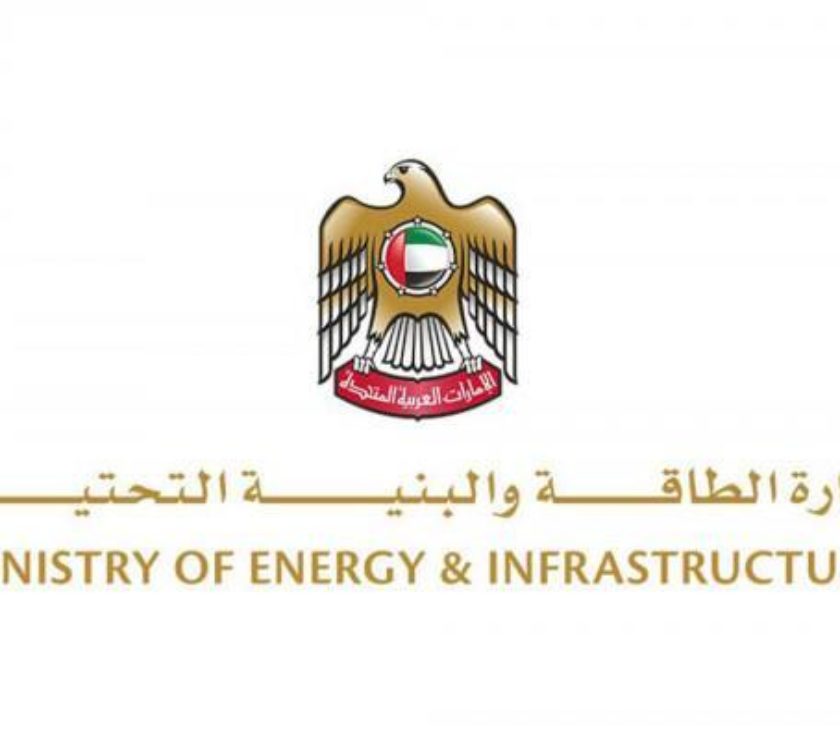 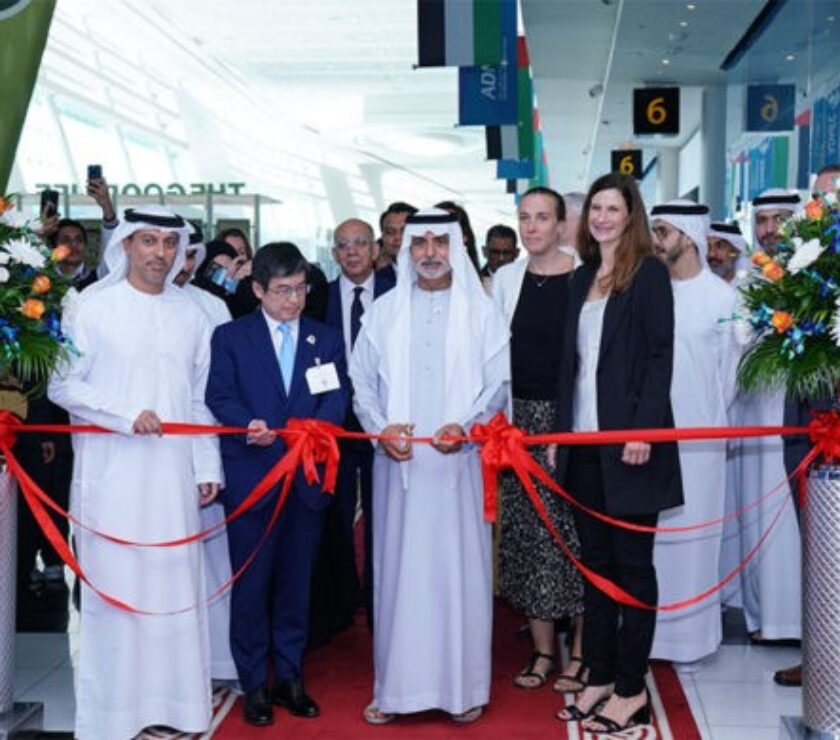